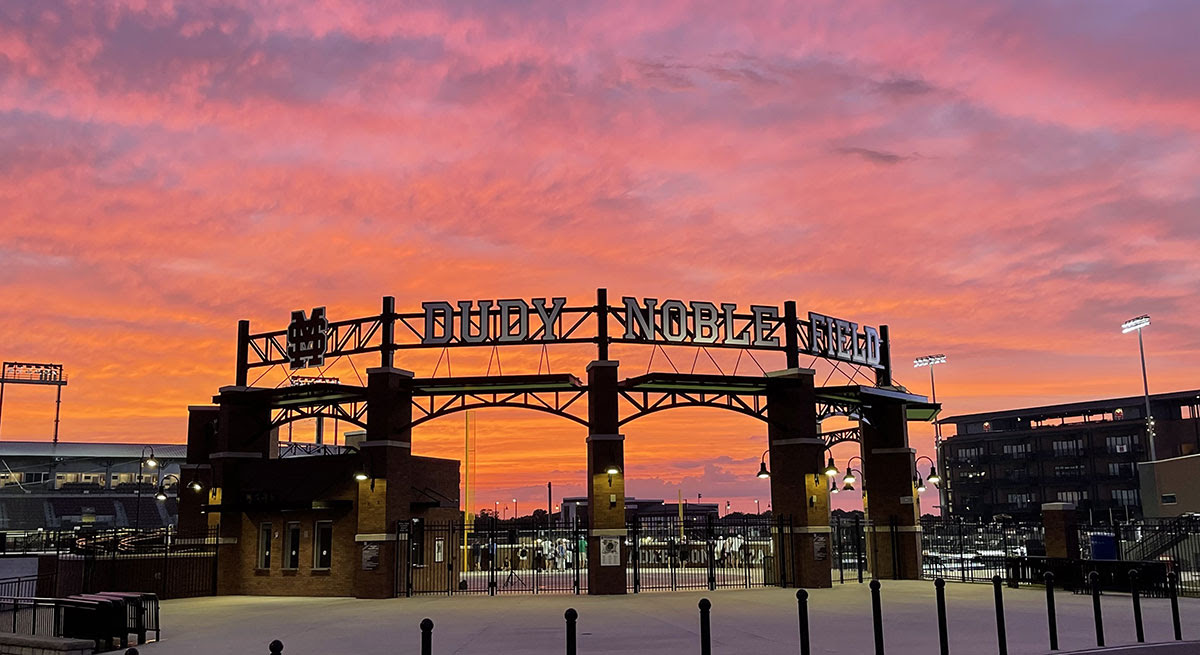 The Bulldogs earned the school’s first national title in any team sport with a 9-0 victory over two-time recent champion Vanderbilt in the decisive final game of the College World Series.

MSU’s baseball team deserves congratulations.  Even more so, they deserve emulation—they demonstrated what it takes to succeed, and we should seek to learn from their example.

The NCAA baseball championship tournament consists of three rounds, in which the nation’s best 64 teams compete.  The winners of 16 “Regionals” of four teams each play each other in 8 “Super Regionals”.  The 8 Super Regional winners advance to the College World Series, held each year in Omaha, Nebraska.  Those 8 teams compete to reach the finals, where the top two teams play a best-of-three series to determine the champion.

The NCAA baseball tournament differs from other sports in that, in each round, a team may lose once and still advance.

However, at each stage, a second loss ends a team’s season.

Our recent 15-day Advanced STEM Summer Preparatory Program at Mississippi State coincided with the Regional and Super Regional rounds of the NCAA baseball tournament, both of which MSU hosted at Dudy Noble Field, a short walk from our students’ dorm.

One evening after dinner, a large group of our students used standing room tickets to watch Mississippi State play Notre Dame in a Super Regional game.  MSU lost, badly, falling 9-1.  Yet MSU learned from that game, and came back to defeat Notre Dame the next day to earn a berth in the College World Series. 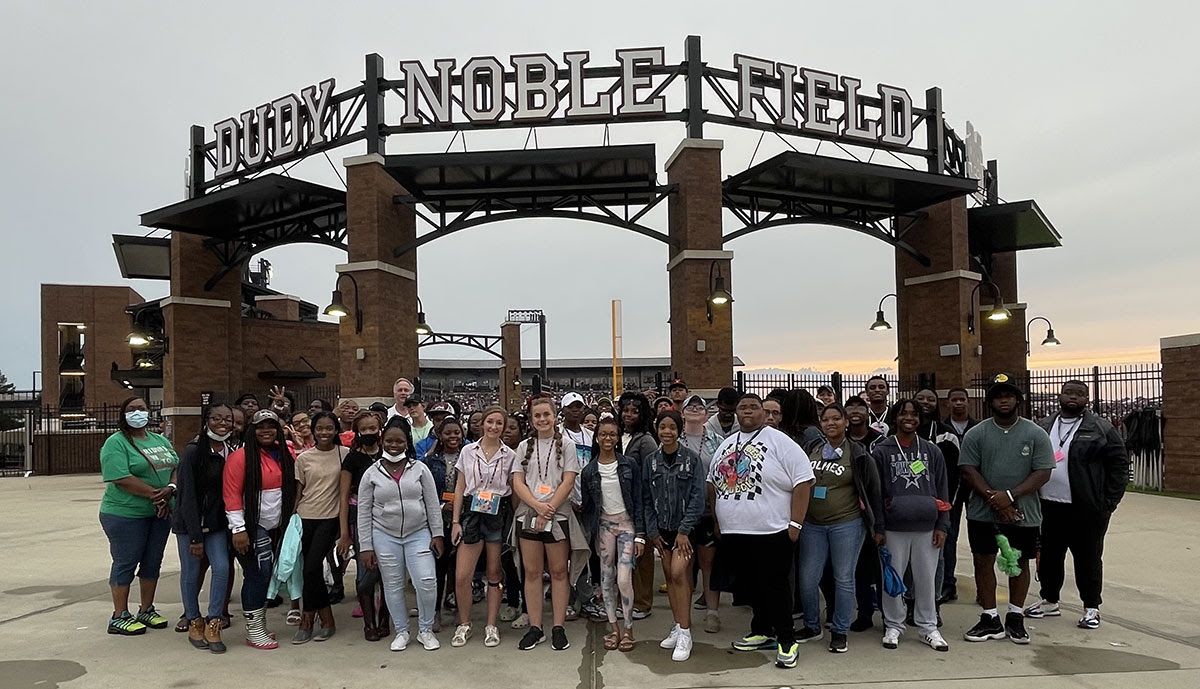 MSU’s victory showed key elements of success, not just in sports, but in any endeavor:

Congratulations to the Mississippi State Bulldogs.  We look forward to putting their lessons to work as we prepare for the coming school year.