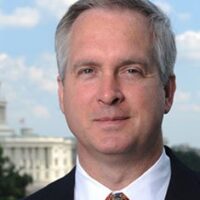 Mr. Dolan, an attorney, previously practiced law at major law firms in Washington, DC, Maryland, and Texas, was a director with a Washington-based consulting firm, and served as a staff counsel in the U.S. Senate.

Mr. Dolan also has been an investor in, and advisor to, technology and media startups. He was an original investor in Broadcast.com, a pioneering internet content distributor founded by entrepreneurs Todd Wagner and Mark Cuban.

In addition to his professional duties, Mr. Dolan has served in a volunteer capacity for many charitable, philanthropic, and public service entities. He has been an officer and director of the Todd Wagner Foundation since its founding over a decade ago; over that period the Foundation has donated tens of millions of dollars to various philanthropic initiatives, with a particular focus on expanding educational opportunity for underserved youth. For over 20 years, Mr. Dolan has been a board member of Archbishop Carroll High School, a college preparatory school operated by the Catholic Archdiocese of Washington that serves a highly diverse student body, including students from disadvantaged backgrounds; during his tenure, much of which was as board chair, virtually all the school’s many hundreds of graduates have gone on to college. Since 2005, Mr. Dolan has served on the board of the Archdiocesan Catholic Charities Immigrant Services program, which provides medical, vocational, and other support to recent immigrants and others seeking assistance. Mr. Dolan also served from 2003-2007 on the Maryland State Council on Child Abuse and Neglect, a gubernatorial appointment.

Mr. Dolan is a past-president and board member of the Yale Club of Washington, D.C. Since 2004, Mr. Dolan took a lead role in implementing the Yale Club’s Community Service Summer Fellows program, which sponsors Yale undergraduates to serve in various Washington-area community service organizations. 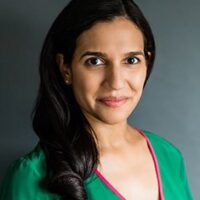