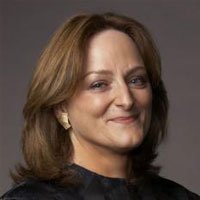 Meg Urry is the Israel Munson Professor of Physics and Astronomy at Yale University, where she also serves as Director of the Yale Center for Astronomy and Astrophysics. Professor Urry also is a member of the National Academy of Sciences and immediate past president of the American Astronomical Society.

Professor Urry’s current research includes work on the co-evolution of galaxies and the supermassive black holes at their centers (known as Active Galactic Nuclei (AGN) when they are actively accreting), accretion, jets, multiwavelength surveys, unification of active galactic nuclei, and blazars. Professor Urry has published very widely, and has lectured and participated in colloquia around the world, including:

Professor Urry also has served on many science policy committees, including numerous positions with NASA and the National Academies of Science, as well as multiple oversight committees and peer review panels. Professor Urry also has been active in many committees and initiatives at Yale relating to faculty, student, and institutional matters. Professor Urry has been a vigorous advocate for women in science, working to expand opportunity in the profession for all, and mentoring numerous promising scholars in her field. 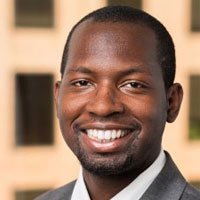 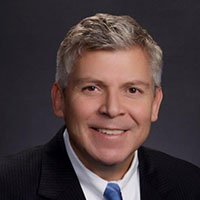 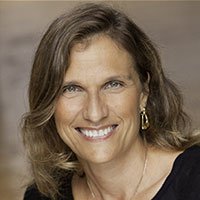 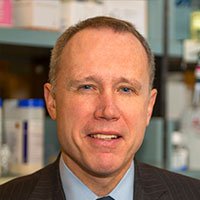 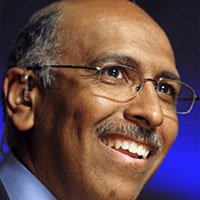 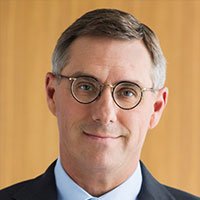 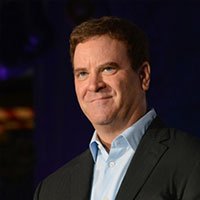